Why do we keep talking about foreign buyers? How many of them are out there anyway? Are the potential numbers of the international buyers worth your efforts and money to market to them? 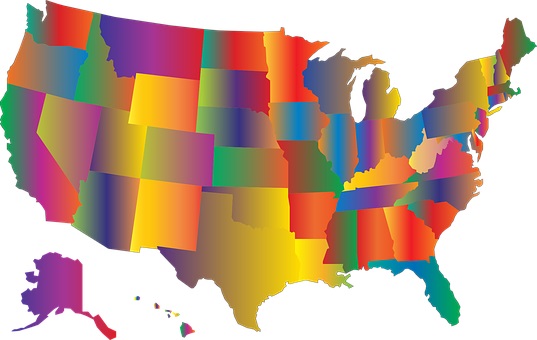 Let’s start with the USA property sales to international investors as the stats are readily available from the National Association of Realtors for the recent years:

Some other interesting data concern the average purchase price that international buyers paid vs. all buyers of properties in the USA:

Thus we can see that the foreign buyers in the USA are inclined to pay higher real estate prices (and by the way, more often than not they pay cash, no mortgages). 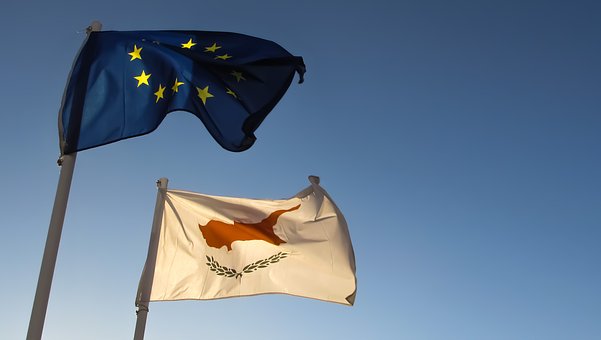 We can also find online the official data of the Department of Lands and Survey of Cyprus on the share of international property buyers vs. all real estate sales in Cyprus:

Cyprus is a small resort-oriented country and it is quite understandable that many foreigners from countries with not so nice climate are coming here for vacation homes.

The above two examples show us the significance of the real estate foreign buyers in big and small countries alike.